Housing question of refugees from Kosovo is being solved in Adygeya

Resolution of the housing question for several families of Adygs which had come back from Kosovo, became the subject of the recent meeting of the head of Adygeya Republic Aslan Tkhakushinov with the chief of the of Repatriates adaptation center Askhad Guchetl.
After returning to the historical native land the families of repatriates were been given free premise of a former kindergarten. Today the building constructed in 1963, requires a major overhaul, and besides that establishment must be returned into the preschool education system.
As the head of the republic declared for resolution of the housing question it would be necessary to consider all the possible variants – beginning with resettlement in one of hostels of the Maykop secondary schools and finishing with construction of new houses. “I shall make a decision which will suit all the parties: both the repatriates, and the children who today cannot be arranged to kindergarten in our town, the leader of the republic noted. 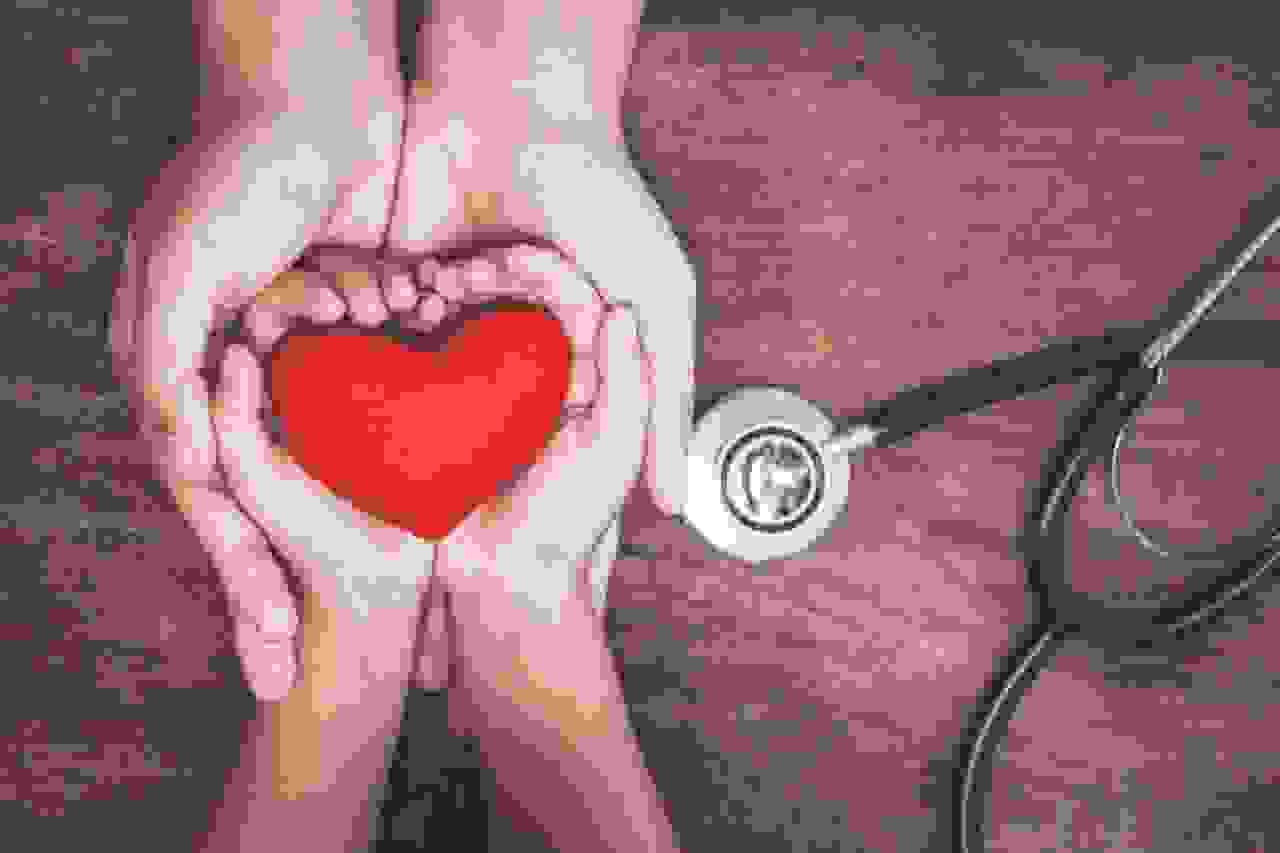